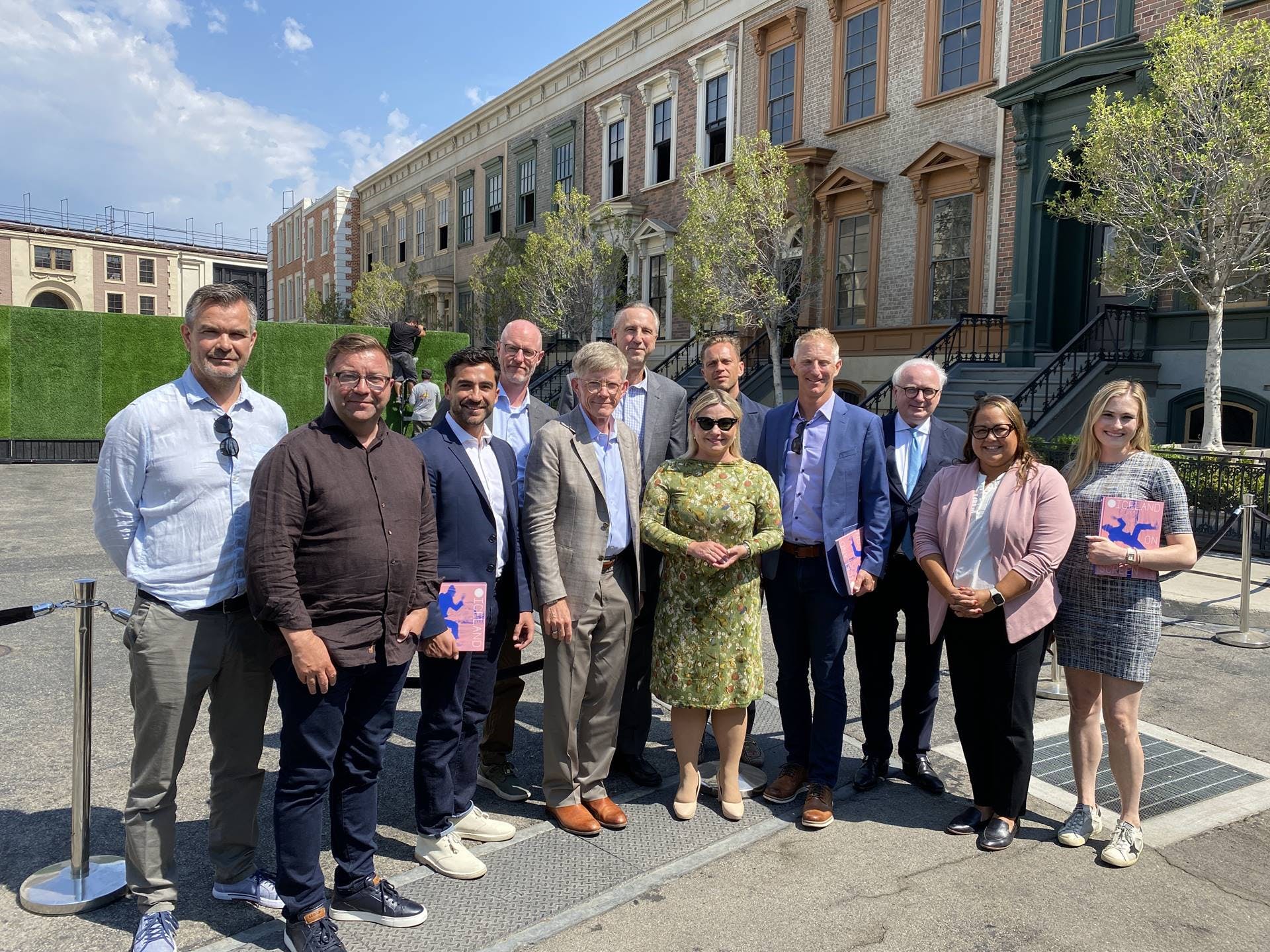 Minister of Tourism, Trade and Culture led a delegation organized by Business Iceland with a focus on films and music

One of Universal's subsidiaries, HBO, announced this summer that the popular series True Detective, starring Jodie Foster, will film in Iceland in late 2022 and 2023.

Lilja Dögg Alfreðsdóttir, Minister of Tourism, Trade and Culture, recently led a delegation organized by Business Iceland and Icelandic Music Export Office (ÚTÓN) with a focus on films and music. The trip to Los Angeles, California, aimed to boost Iceland's flourishing creative scene, encourage foreign investment in creative industries, and further promote the country as a destination for creative arts.

Among the discussion topics at the meetings with company representatives were the opportunities and challenges of filmmaking and the prospects of the creative industries in Iceland. Companies were pleased to learn more about the recent increase in the reimbursement of film production costs from 25% to 35%, approved by the Icelandic Parliament this spring. Moreover, Iceland has steadily ramped up its capacity to handle large film projects for logistical support and studio capacity.

One of Universal's subsidiaries, HBO, announced this summer that the popular series True Detective, starring Jodie Foster, will film in Iceland in late 2022 and 2023. True Detective is the largest film project in Iceland's history, with a proposed budget of 9 billion ISK (USD 65 m/EUR 65.1 m), with filming lasting approximately nine months.

"I feel tremendous support from the entertainment industry here in Los Angeles with the actions we have been implementing recently to promote creative industries in Iceland. The True Detective project is the largest foreign investment in Iceland's culture and creative arts sector. With our clear vision and proactive approach, we are succeeding in making Iceland a highly respected partner in the world of films and television.'' Lilja D. Alfreðsdóttir, Minister of Tourism, Trade and Culture.

Business Iceland's CEO Pétur Þ. Óskarsson and Iceland's Film Commissioner Einar Hansen Tómasson joined Minister Alfreðsdóttir along with other Icelandic creative arts representatives. Business Iceland, among many other projects, is sponsoring the governmental effort to promote Iceland as a world-class filming location. Iceland was featured prominently in HBO's Game of Thrones. With an industry-leading reimbursement rate of 35% of production costs, stunning scenery, and the local know-how and infrastructure to support more extensive projects, it appears that even more of Iceland will be on the big (and little) screen in the future. Also, see Film in Iceland 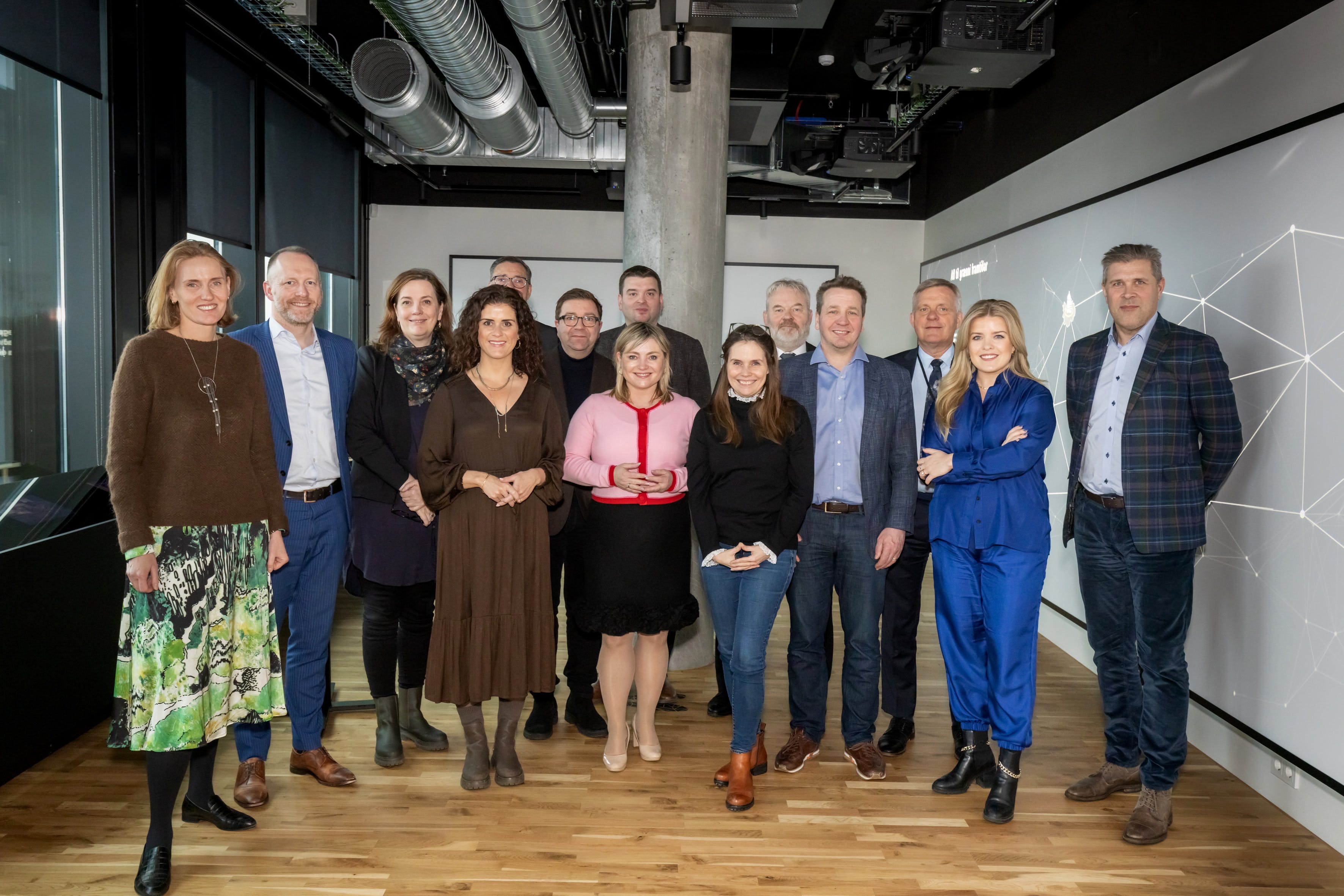 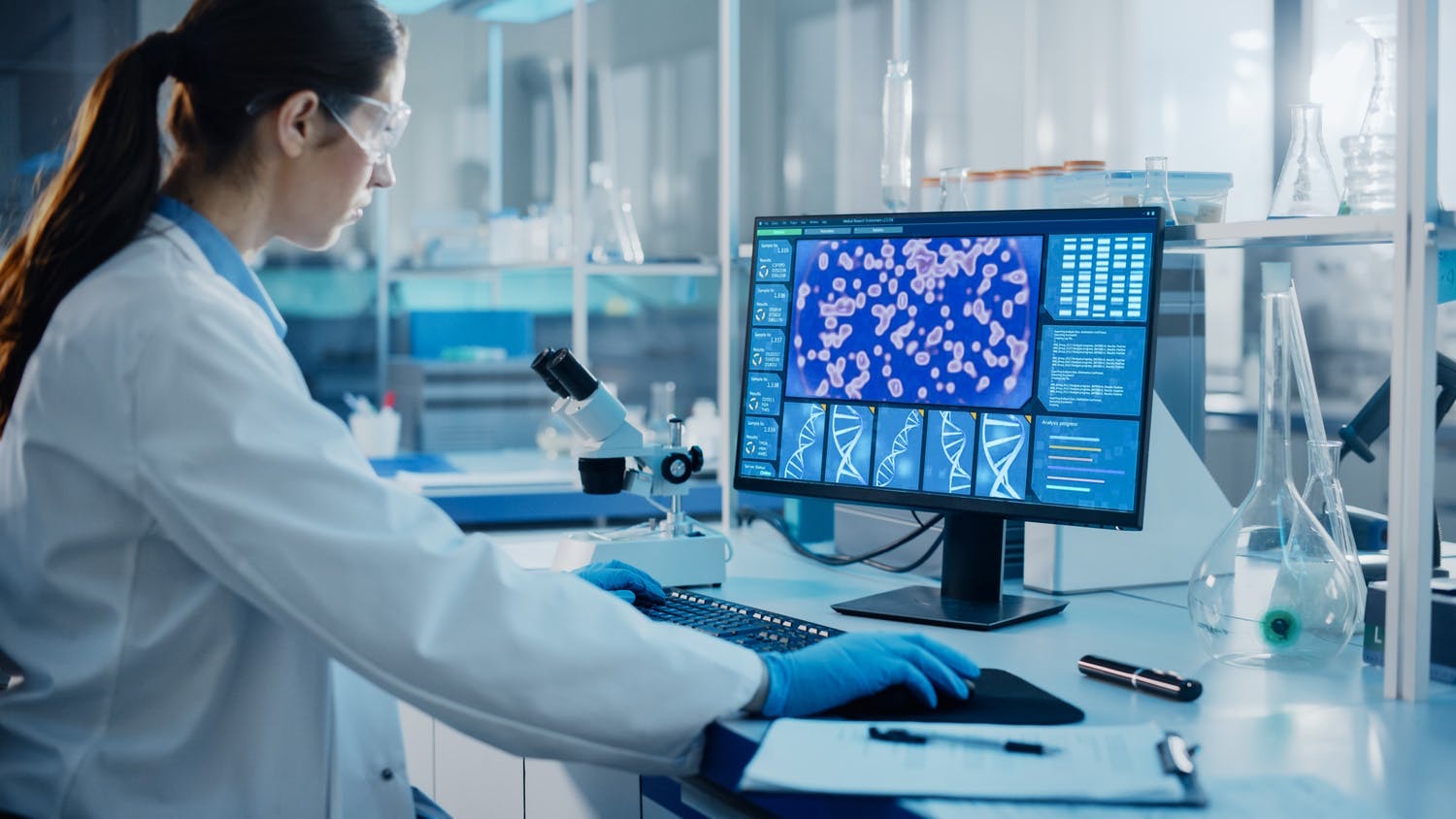 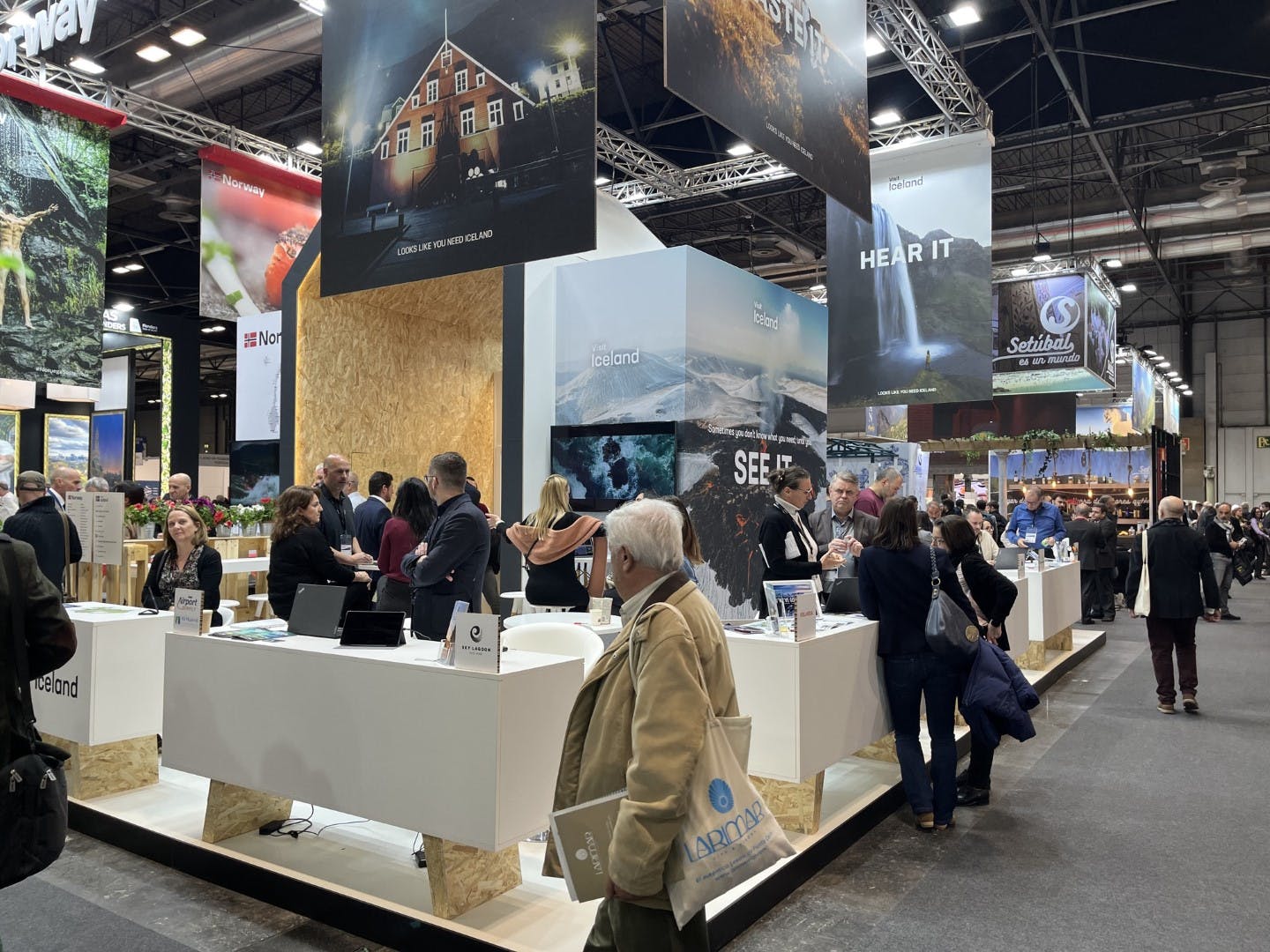 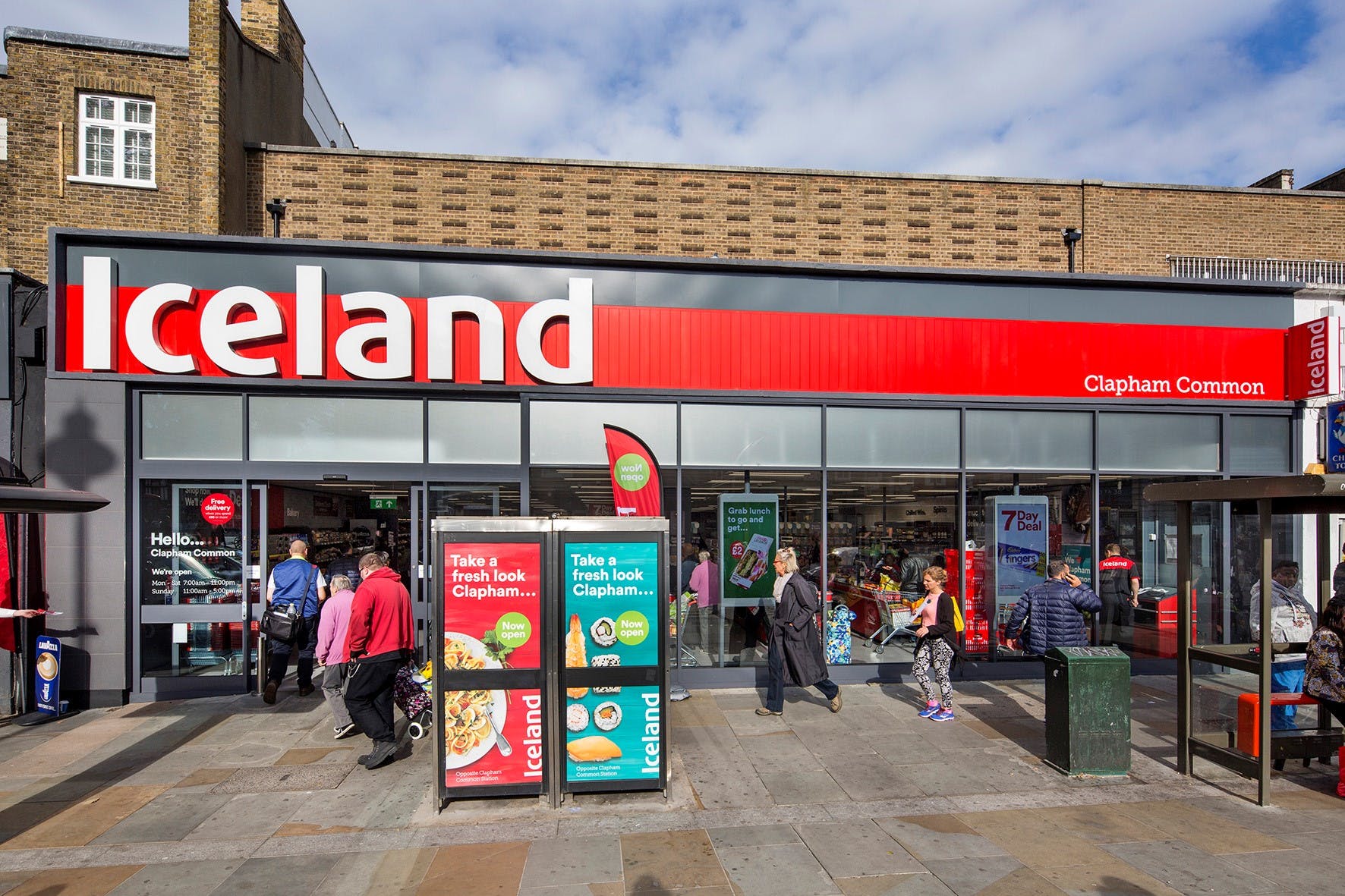